The San Francisco Chinese Consulate and Consul General Gao honored Flying Tigers and Capt. Moon Fun Chin for their service during WW II at a dinner event held at the San Francisco Chinese Consulate on September 15, 2011. Bill Behrns was an ace with five kills flying a P-38 in the skies over China. Capt. Moon Fun Chin, while never serving in the military, used his pilot skills and bravery beginning in 1933 to serve the Chinese people and save them from the Japanese. As a pilot for China National Aviation Corporation (CNAC), he helped pioneer routes over the Hump to keep China armed and fed after the Japanese cut off all routes of supply by land or sea. A brief bio of this amazing hero is included on this page.

Florence Fang gave a moving speech as she related to the crowd the crimes against humanity suffered by the Chinese at the hands of the Japanese. Unopposed bombing of civilian populations and cities began in 1937 and continued until the Flying Tigers, under General Chennault (original AVG), confronted them over the skies of Kunming on December 20, 1941. Their success at shooting down the Japanese bombers and fighters resulted in the Japanese pulling back some of their terror bombings of civilians; and when they did bomb they paid a price.

These men bought our freedom with their blood, protected the helpless Chinese from a brutal and vicious enemy, and their sacrifices are well remembered by the Chinese of today. Chinese like Consul General Gao want them to know just how much their service is appreciated by today’s Chinese people.

The Mukden Incident, also known as the Manchurian Incident, was a staged event engineered by Japanese military personnel as a pretext for invading the northern part of China, known as Manchuria, in 1931.

On September 18, 1931 a small quantity of dynamite was detonated close to a railroad owned by Japan’s South Manchurian Railway near Mukden. Although the explosion was so weak that it failed to destroy the lines and a train passed minutes later, the Imperial Japanese Army, accusing Chinese dissidents of the act, responded with a full invasion that led to the occupation of Manchuria, in which Japan established its puppet state of Manchukuo six months later. The ruse was soon exposed to the international community, leading Japan to diplomatic isolation and its withdrawal from the League of Nations.

This event in China is considered the beginning of the war with Japan.

In commemorating the event members of the Flying Tiger Historical Organization Board were asked to bring Americans who helped to defeat the Japanese Imperial forces in China, to the Chinese consulate in San Francisco on September 15, 2011. We were able to contact two gentlemen who fought against the Japanese, Captain Moon Fun Chin and Captain Bill Behrns. They meet privately with Consul General Gao before being recognized and honored with entertainment, speeches and a banquette.

Captain Moon Fun Chin flew in China, Burma, India in the early 1930’s. He helped lay out the famous Hump route across the Himalaya Mountains which allowed China to receive much needed material and supplies for her war efforts against the Japanese. Captain Moon Fun Chin’s contribution was so great to the war effort that he later was awarded American military status, by Congressional action, for the period 1941 thru 1945, having never served in the military.

Captain Bill Behrns flew P-38 Lightning’s out of Burma, shooting down five Japanese zero’s and destroying several more on the ground. He has published a riveting account of his hair raising adventures flying the P-38 Lightning titled “The San Joaquin Siren”. It is a must read for all WWII enthusiasts and adventure seekers. Copies can be obtained by contacting Amethyst Moon Publishing, PO Box 87885, Tucson, AZ 85754. ampubbooks@gmail.com.

​The Chinese have not forgotten the sacrifices which were made by young American men and women to help them defend themselves from a brutal Japanese enemy. They show their appreciation openly and often. The Flying Tiger Heritage Park in Guilin, China will be another monument honoring the courage and valor of both the Americans and Chinese during those dark and trying times.
NOTE: Click on a photo to enlarge, and click on the letter “i” at the bottom of each photo (in gallery mode) for information listed on each photo. 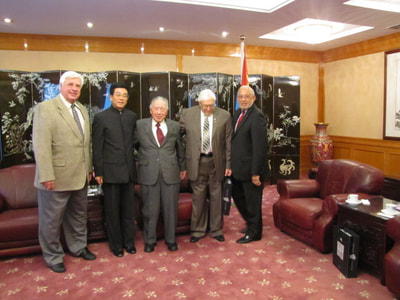 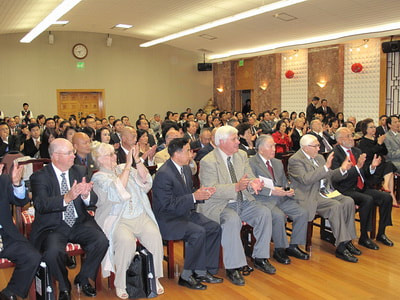 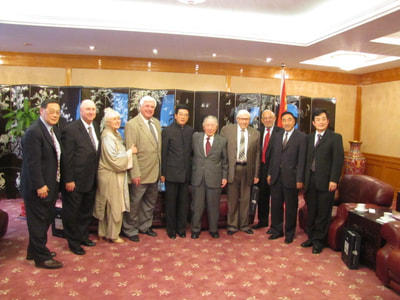 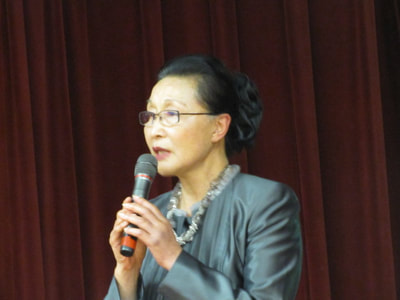 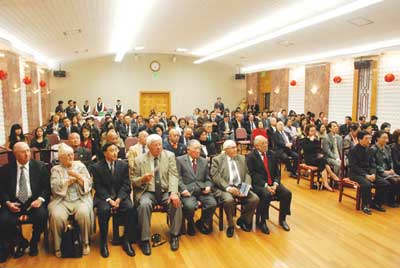 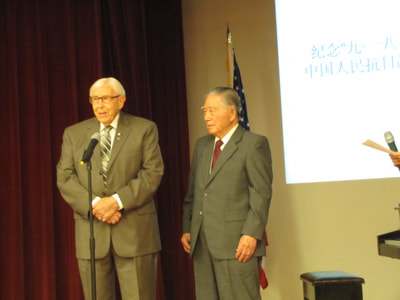 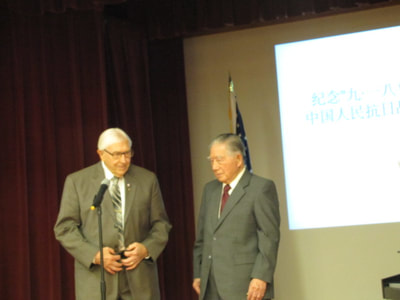 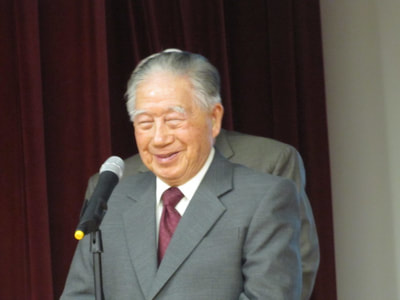 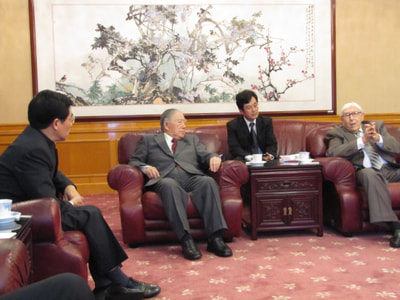 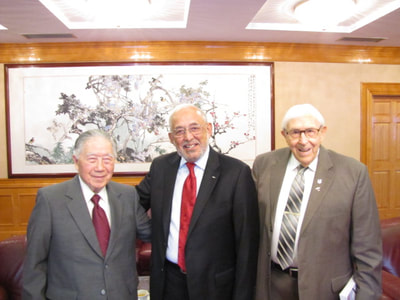