The evening started off with the FTHO appointing actress Kerry Berry Brogan as their Goodwill Ambassador. Ms. Brogan is fluent in Mandarin and stared in several movies as well as miniseries in China, most recently a 26 part miniseries on the Flying Tigers.

She then took over as master of ceremonies speaking in both English and Mandarin for the benefit of Chinese only speaking guests. Ms. Brogan wore a dress specially designed for the event adorned with a “blood Chit” and several patches from various squadron’s and units that served in China.

The Honorable Judy Chu, first Chinese American Woman member of the US House of Representative presented the FTHO with a Certificate of Congressional Recognition and a resolution recognizing the service and achievement of the WW II veterans. Also in attendance was Deputy Consul General Sun Weide, PRC, Los Angeles.

Nell Calloway, granddaughter of the leader of the Flying Tigers, General Chennault and Cynthia Chennault, daughter of General Chennault along with FTHO Chairman General James Whitehead presented each of the eleven veterans with a plaque and certificate of Appreciation for their service. Nell Calloway said “ I think that my grandfather, General Chennault would be very proud to know that there are two Museums, one in each country, that have partnered together to keep the legacy of friendship between the Flying Tigers, the Americans and the Chinese alive for future generations.

Three representatives from Lingui County in China where in attendance reporting on the progress of the Flying Tiger Heritage Park being built in their county. A 43,000 square foot museum will be finished sometime next year and will be the largest museum dedicated to the veterans of WW II in China. The nearly 4 million dollar park will cover 123 acres and when completed will have replica buildings, statues, memorial walls, the museum and General Chennault’s Command and Operations cave restored to its WW II configuration. The FTHO is raising $400,000 for the restoration of the cave itself as the American contribution to the park. In addition to raising funds for the park some of the evenings proceeds will go the Chennault Aviation and Military Museum for their traveling museum on the Flying Tigers.

Dr. Pedro Chan, main organizer of the event, presented Nell Calloway with a bronze bust of General Chennault and had on display many artifacts from the Flying Tigers. American veterans left a bond of friendship with the Chinese people that gives us an opportunity to rekindle our relationship today. The Chinese have never forgotten what these men did for them in WW II and honor them at every turn. The story of their service is one of sacrifice, bravery, and accomplishing the impossible with little or nothing in the way of supply. It is a story which is destined to garner more attention in the future.

You can learn more about these veterans and their story plus keep up with the progress of the Flying Tiger Heritage Park on the FTHO web site at www.FlyingTigerUSA.org. 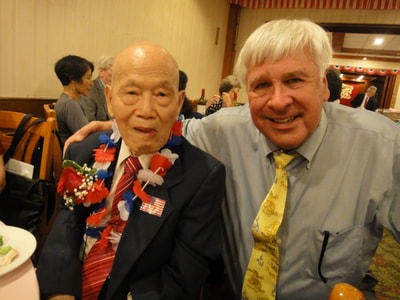 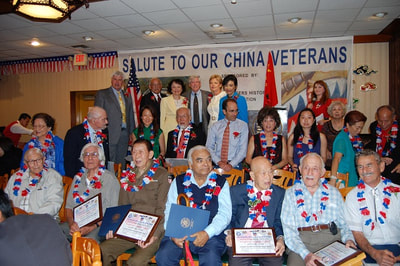 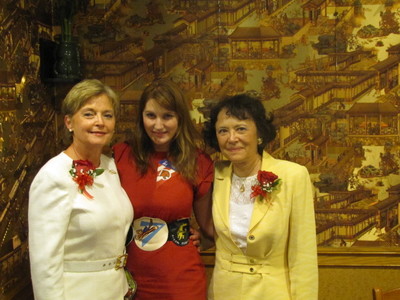 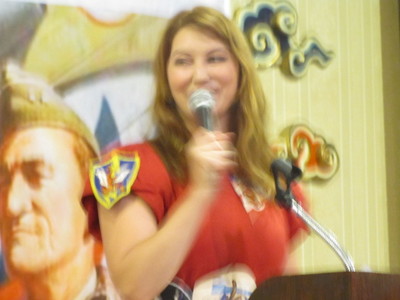 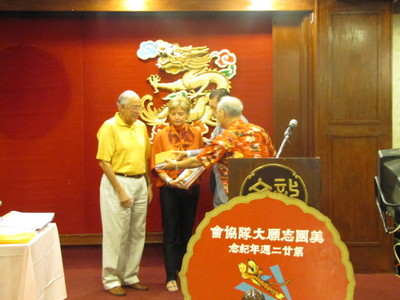 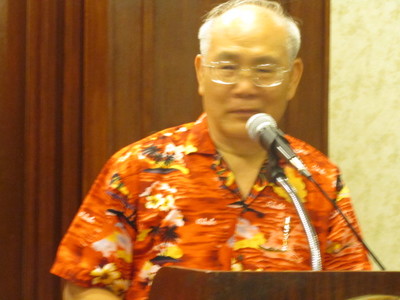 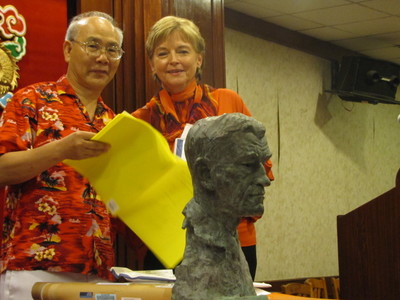 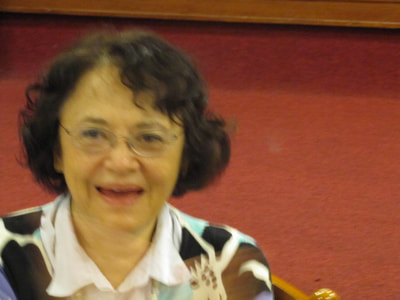 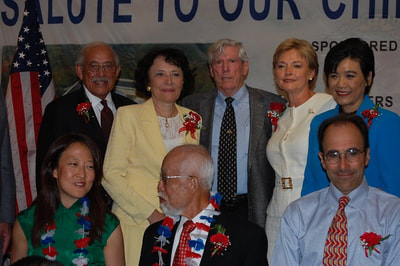 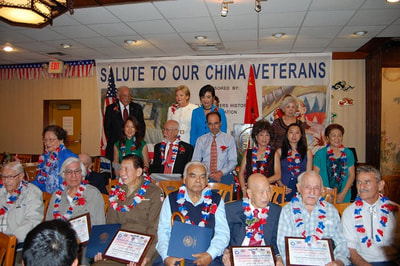