In May of 2014 the top three officers of the FTHO were invited to attend The Chinese People’s Association for Friendship with Foreign Countries conference in Beijing. While there they had a private meeting with Vice Premier Liu Yandong in the Great Hall of the People’s Republic of China, a privilege few westerners enjoy. One of the events celebrated at the occasion was the premier of the mini-series titled “The Blood Chit” which retells the story of the harrowing rescue of a Flying Tiger, Glen Beneda, by Chinese villagers and military. Produced in China for China public television the miniseries stars a Chinese speaking American actor as Glen Beneda, James Michael Alof.

Major General Whitehead stressed the importance of people to people interaction for a better understanding of each other and improved relationships. Interaction and cultural exploration is something the Flying Tiger Heritage Park will provide for people from all over the world.

One of the statistics which needs recognized is that if a Flying Tiger pilot was shot down over enemy territory and picked up by the Chinese he had a 95% chance of getting back to his base alive. The Chinese who rescued these Flying Tigers put their own lives at risk, and many times lost them saving a downed airman. Search elsewhere in this web site for stories about some of these rescues as told to this author by the very people who lived them, stories from Flying Tiger pilots themselves and from Chinese rescuers who we have meet along the way. 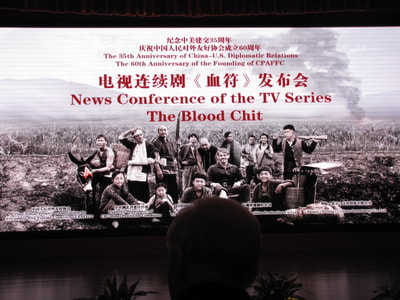 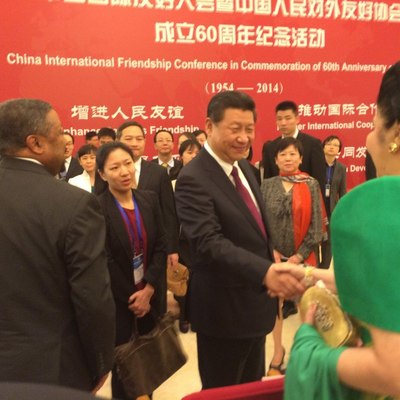 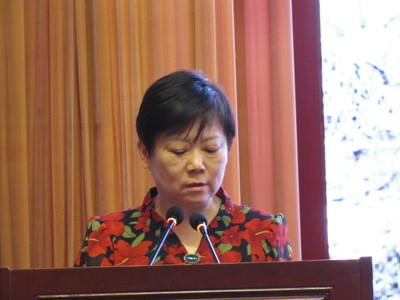 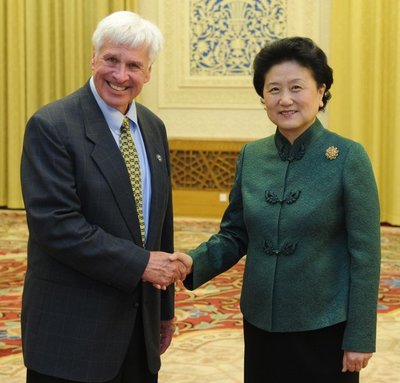 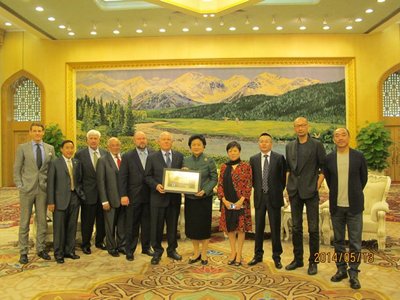 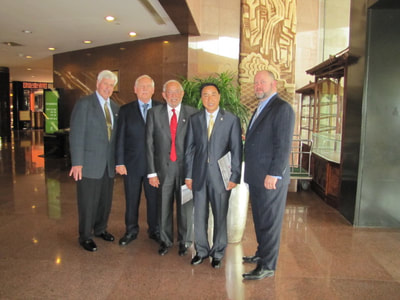 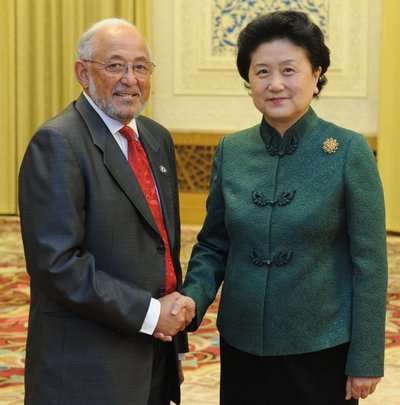 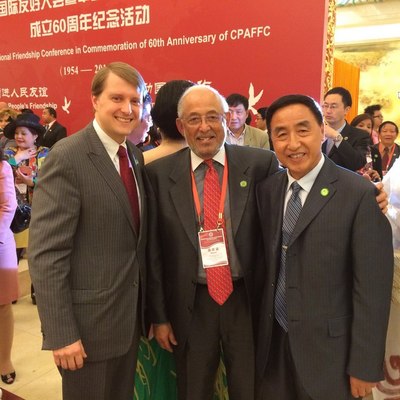 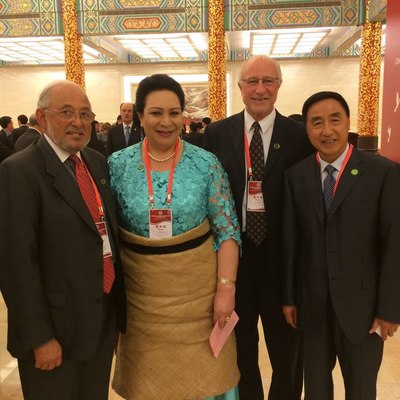 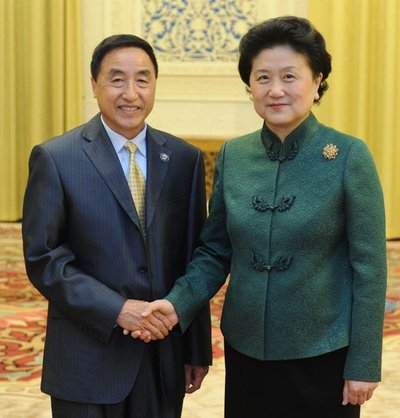 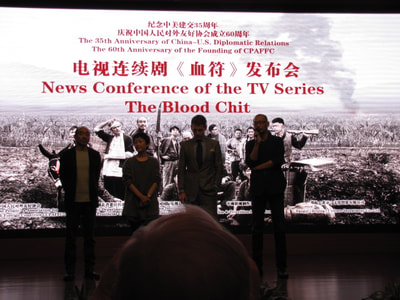