A gala reception honoring American and Chinese veterans of the heroic Flying Tigers led by General Claire Lee Chennault was held in the Embassy of the People’s Republic of China in Washington DC on September 17, 2013. Special commemorative awards were presented to Anna Chennault, the wife of General Chennault and Catherine Stevens the wife of former Senator Ted Stevens who was a Flying Tiger pilot.

The Flying Tiger Historical Organization is a 501 ©3 corporation which has been actively working in close cooperation with Linqui County government to build the Flying Tiger Museum and Memorial Plaza near Guilin in South China at the site of the former Flying Tiger airfield as well as restore the wartime operational headquarters of General Chennault in an adjacent cave The Chennault Aviation and Military Museum located in Monroe, Louisiana the hometown of General Chennault is also a 501©3 corporation which promotes aviation and military history as well as better understanding between the Chinese and American people.

Further information on the Chennault Museum can be found at www.ChennaultMuseum.org

“In remarks at the Chinese Embassy reception in honor of the Flying Tiger veterans Major General James T. Whitehead said “ In June, 1937 General Claire Chennault retired from the US Army Air Corp and joined a group training the Chinese Air Force.

This was the very beginning of a special relationship between the people of China and America.

Then in August 1941, the General assumed command of the American Volunteer Group later known as the Flying Tigers. This special relationship during World War ll resulted in enormous sacrifices by the Chinese and American people. The Chinese gave much, at times including their lives to rescue shot down Flying Tiger Pilots and then returned them to their bases to fight again.

The Flying Tiger Historical Organization, in partnership with the Chennault Aviation & Military Museum, are grateful for the reception that was held in our honor at the Embassy of the Peoples Republic of China. It is through events such as this that we will continue to build on a past special relationship between the Chinese and American people for a better understanding in the future.”

General Whitehead offered special thanks and appreciation to the event Mistress of Ceremony Kerry Berry Brogan who traveled from her home in Beijing where she has been living for the past 12 years.

Miss Brogan is a well-known actress in China and has appeared in more than 50 Chinese feature films and television programs in which she has played the most significant female roles available to non- Chinese performers . Her most recent film currently being produced in China is a contemporary “Tarantino- style “ black comedy being filmed in Beijing and New York.

Brogan who is fluent in Mandarin and English in speaking about her work on behalf of the FTHO said “ I know our younger generation has come a long way in contributing to a positive and healthy development of US-China relations , But I also know we have a lot more work to do. In the face of so many present day challenges, it is important to return to periods of strength in US- China relations to draw lessons for how to face and overcome obstacles in the future. So I want to do everything I can to help the legacy of the Flying Tigers live on for future generations in America and China”. 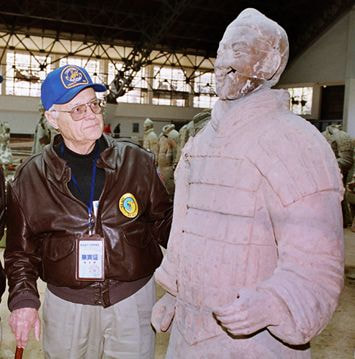 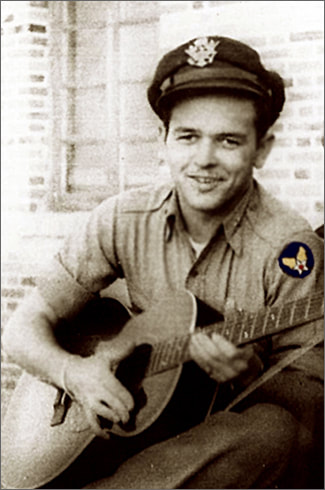 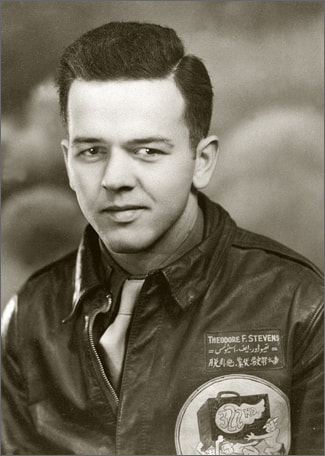 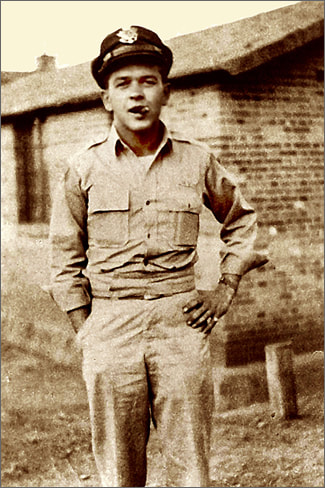 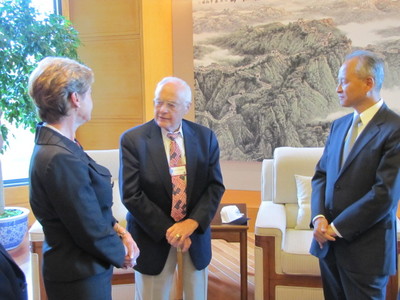 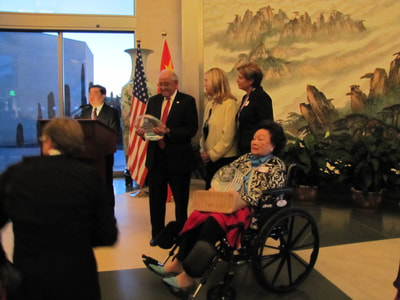 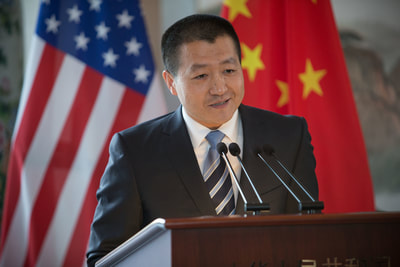 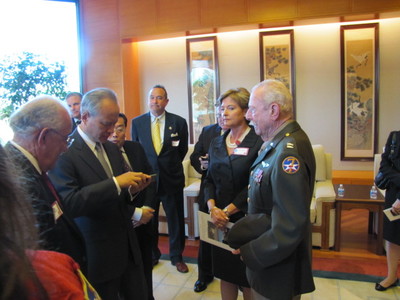 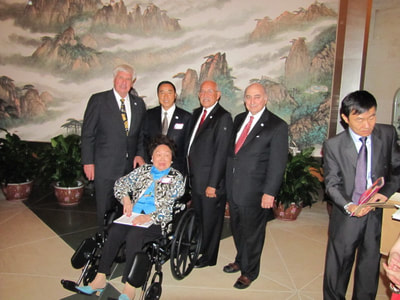 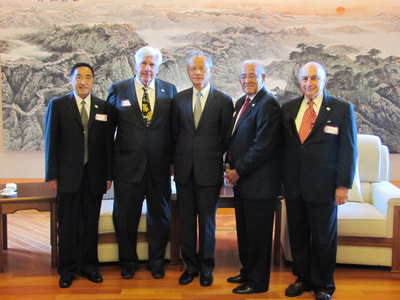 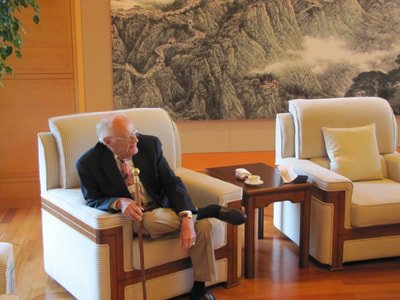 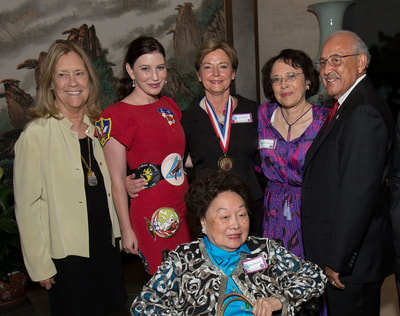 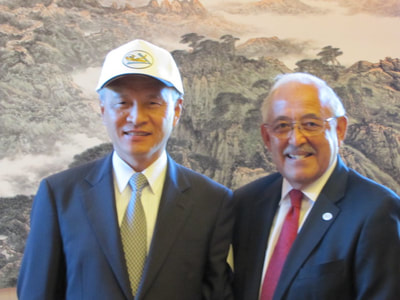